Simple Approach to Having Difficult Conversations 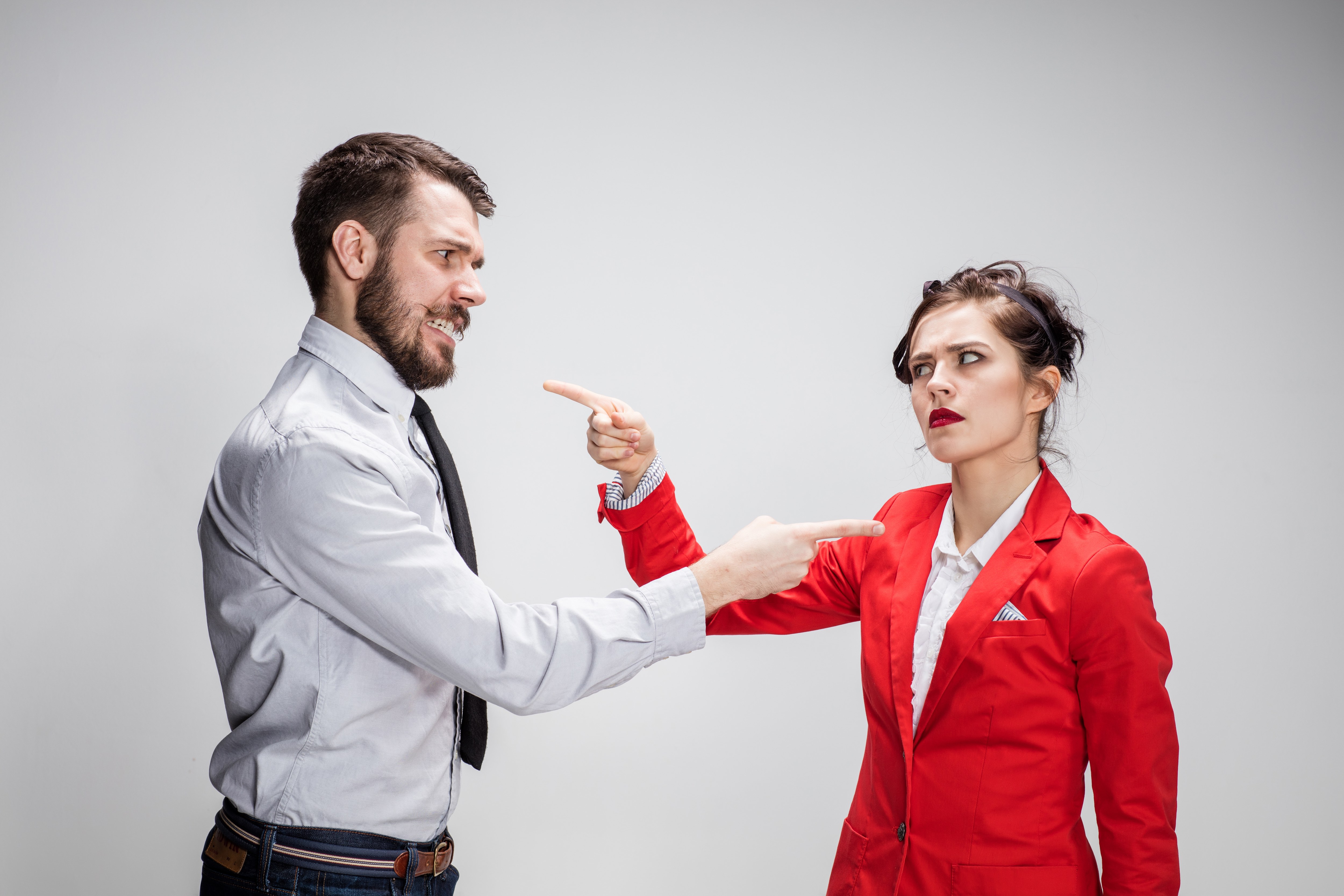 Simple Approach to Having Difficult Conversations

Usually, difficult conversations can be resolved quickly if they are addressed when the problem/s arise.  However, often people avoid them.  They convince themselves that talking about the problem will make it worse rather than resolving it.

Below are seven common mistakes that people make during difficult conversations.

Mistake #1: We fall into defensive mode:

When difficult conversations get ugly, it’s often because we’ve made a fundamental mistake: we’ve fallen into a defensive mode which creates a winner and a loser.  When we let the conversation take this direction – especially at work – everyone looks bad, and everyone loses.  The real loser is not your conversational counterpart, but the defensive mode itself.

Mistake #2: We try to oversimplify the problem.

If the topic of your tough conversation were simple, chances are you wouldn’t be arguing about it. Because it is intimidating to try and tackle several issues at once, we may try to condense them into a less-complex problem.  To avoid simplifying, remind yourself that if the issue wasn’t complicated, it probably wouldn’t be so hard to talk about.

Mistake #3: We don’t bring enough respect to the conversation.

Fear, anger, embarrassment and defensiveness are just some of the emotions that may run through us during a tough conversation.  Some of us react by confronting the situation more aggressively, others rush to smooth things over. Some of us may move between both.  As an alternative, try to move to the middle and state what you really want to achieve.  The emotions we feel won’t suddenly disappear.  But with practice, you will learn to focus on the outcome you want regardless of the others behaviour.

Mistake #5: We react to thwarting ploys.

It could be stonewalling, sarcasm or accusing. The best approach is to simply address the topic openly and genuinely.  If, however, the topic from the other party is stubborn coldness, you could question, “I don’t know how to decipher your silence.” Disarm the topic by labelling the observed behaviour.

Mistake #6: We make assumptions about our counterpart’s intentions.

Optimists tend to assume that every disagreement is just a misunderstanding between two good-hearted people.  Remember that you and the other party are both dealing with uncertainty.  If you get stuck, pose the question, “I’m realising as we talk that I don’t fully understand how you see this problem.” Admitting what you don’t know can be a powerful way to get a conversation back on track.

Mistake #7: We lose sight of the goal.

The key in any difficult conversation is to always keep sight of what you are trying to achieve.  Help prevent this by going into conversations with a clear, realistic preferred outcome; the knowledge of how you want your working relationship with your colleague to be; and having done some careful thinking about any obstacles that could interfere with either.

Now that you have considered the 7 most common mistakes try to apply them by keeping them front of mind when you are faced with a difficult conversation in the future.  To assist you further we have also included a free tool (The AID Feedback Model) that will assist you in your approach to a difficult conversation in your workplace or personal life.  Download it here 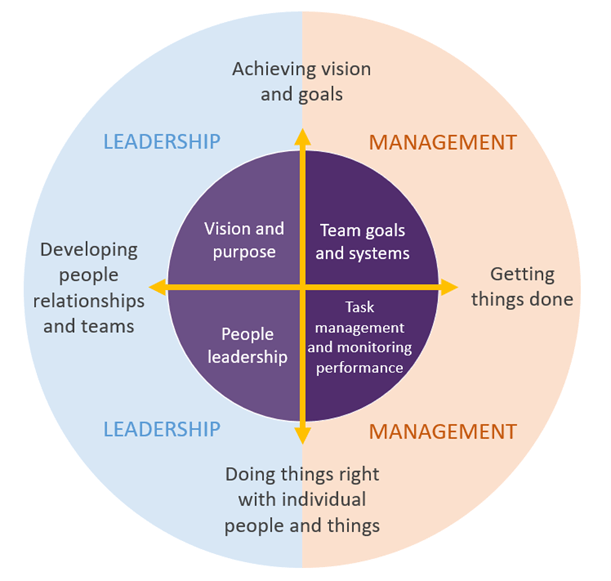 What’s the difference between Leadership and Management 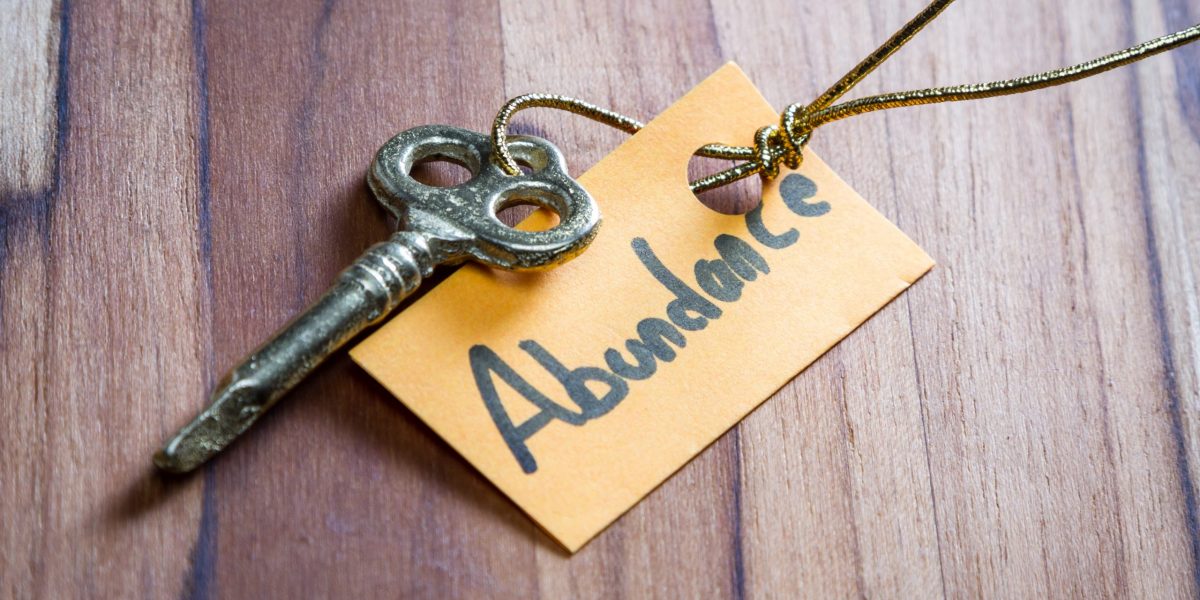